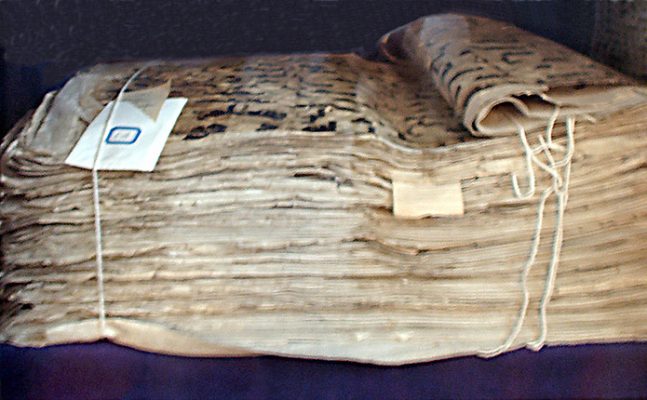 …in order to know or appreciate most developments of Muslim society and civilization, or to understand the very foundations of Islamic society and civilization, we have to go to the very early history of Islam. Here, we set aside the central role of the faith, Islam, and how it structures or organizes society. This is not our object here. We also set aside the very early history of Islam from the time of the Prophet (PBUH), and how he put in place the very first foundations of Islamic society in Madinah…. 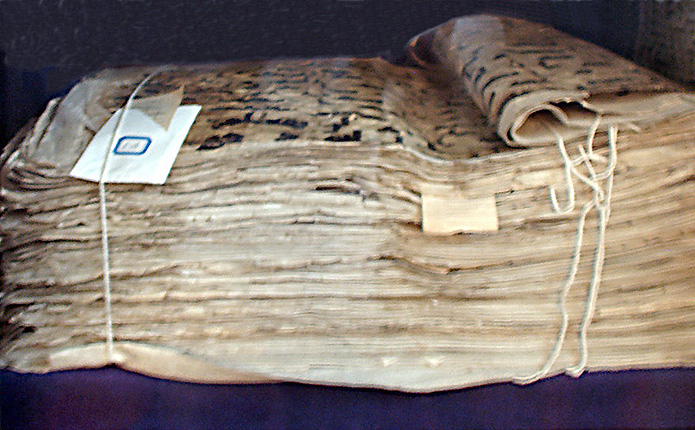 The title above is by no means an accurate representation of what contents and subjects this essay will include. Subjects considered here would normally constitute a specific heading; i.e. trade, social, legal and economic organization and political administration. Here, technical requirements and space constraints demand the following set up. Also some issues raised here would normally find their place under headings considered elsewhere (i.e geography, historiography…), or will touch upon seemingly un-related disciplines.

This being said, let’s, first, note the crucial element that in order to know or appreciate most developments of Muslim society and civilization, or to understand the very foundations of Islamic society and civilization, we have to go to the very early history of Islam. Here, we set aside the central role of the faith, Islam, and how it structures or organizes society. This is not our object here. We also set aside the very early history of Islam from the time of the Prophet (PBUH), and how he put in place the very first foundations of Islamic society in Madinah. This is a vast subject, and much beyond the competence of this author, requiring the input of people who not only are strong on the Sirah (Life and Deeds) of the Prophet, but who can also show exceptional ability of reading explaining, and conveying in European language the role of the Qur’an in the formation of Islamic society. On this, the works by the like of A. Salahi or Al Faruqi, especially the latter’s Cultural Atlas of Islam, are beyond equal, and are essential to any person seeking to know on this matter.

Here, we step straight into the period of the Early Caliphate, beginning with Abu Bakr (Caliph 632-634), then Omar (Caliph 634-644), then ‘Uthman (Caliph 644-656), and finally Ali (Caliph 656-661). It is precisely during this period, as history shows us, that some of the fundamental, concretely observable today, or through history, foundations of Islamic society were set up, or put in place. It is during the Early Caliphate, indeed, that we see the emergence of the first cities of Islam, the first legal system on a vast inter continental dimension, the establishment of a welfare state, a system of taxation, an administrative system, all encompassing territories stretching from far inside Asia into North Africa. We see further establishments of diverse institutions, a police force, for instance, also during this period. The first system of land organization, irrigation, rights to land and water use, and also including vast engineering works (such as canal constructions), or organizing pilgrimage routes, and much else also go to that period. The role of Caliph Omar, in particular, was absolutely central to this. As Von Kremer notes:

He (Omar) was the real founder of all those institutions which made the Caliphate for centuries the ruling power of the world.”[2]

Why Omar? The satisfactory answer will require a whole book at least. Needless for this here as such books exist, four of them of immense quality:

-B. Rogerson: The Heirs of the Prophet Muhammad; Little Brown; London; 2006.

Anyone is advised to use these excellent works. Here, we can only briefly state that the reasons Omar was essential were simple:

Firstly, he was a scribe/administrator by profession, and from the very first days, even prior to he joining the faith. His reputation in those days was beyond that of everyone, and all tribes used to rely on his expertise in settling matters that demanded skills and proficiency of bureaucratic nature. He was even the ambassador for Quraish to the tribes. Ibn al-Jawzi said:

The role of ambassador fell to Omar ibn al-Khattab who was among the elite of the tribe of Quraysh. Whenever the flames of a feud flared between Quraysh and some other tribe, Omar was always the tribe’s ambassador, speaking in their name and retrieving their rights.”

Secondly, the vastest expansion of Islam took place during his caliphate. The land of Islam by the end of his Caliphate in 644, stretched from as far as modern Central Asia in the east to the frontiers of Libya in the west. Note must be made here that the further expansion took place during the Caliphate of ‘Uthman, and then the Umayyads (661-750). Here it must also be reminded that no further expansion of Islam took place under any other dynasty except under the Aghlabids of Tunisia (who captured Sicily), in Muslim India, under the rulers of Turkish ancestry, and also under the Ottomans subsequently. No territory was added by either Fatimids, or Abbasids, or anyone else. The two North African dynasties of Amoravids and Almohads saved North Africa and Al Andalus from falling under Christian sway between the 11th and 13th centuries.[4]

This being noted, let’s consider the essential elements towards comprehending early Islamic society and the central role Muslim scholars played in our understanding of social sciences (some at least). In order to do this, it is highly crucial to appreciate the sources. Without knowing which sources enlighten on what, readers can spend years meandering without coming across anything of value or interest. Misguided by wrong advice can also cause such readers to squander considerable time and effort. These particular issues in relation to our subject are addressed under the following headin